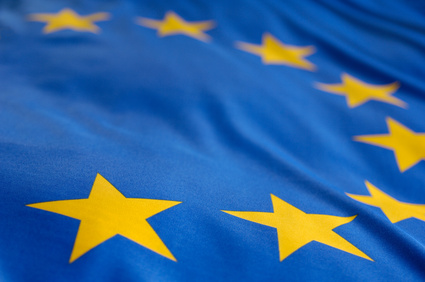 Since 2005 the EU, regions in Germany and the Scandinavian countries have been working on the project COINCO  [Corridor for Innovation and Cooperation]. In March 2007 the COINCO Charter was signed in the City Hall of Oslo by regional partners from The Senate of Berlin in the South – to the City of Oslo in the North.

All partners agreed to continue to work along the visions of the charter which entails perspectives of high-speed rails, governance, energy and ICT cooperation of the cities between Berlin and Oslo. For practical reasons the COINCO corridor was divided in two, in order to first concentrate on the northern part, The Scandinavian 8 Million City. The aim was later to connect to the German partners from Mecklenburg-Vorpommern, Brandenburg and Berlin.

COINCO North I and II are two generations of Interreg projects, established by the same regional public partners – except the German partners –  and they focus on the high-speed train connection between Oslo and Malmö/Copenhagen – The Scandinavian 8 Million City (www.8millioncity.com). COINCO North I ended in June 2011 and was continued by COINCO North II from December the same year.

COINCO South is a private initiative and the first project of the COINCO GmbH. It focuses  on the southern part of the corridor. The aim is to bring the original partners of Mecklenburg-Vorpommern, Brandenburg and Berlin together again with their Scandinavian partners. The content is mainly the same: COINCO South is based on the COINCO Charter that was signed  in Oslo in March 8 th 2007. COINCO South works for merging  the topics of transport and energy within the perspective of the original cooperation. It also opens up for a greater Scandinavian perspective, including the Stockholm region.

The focus of COINCO South is to investigate, if it is technically possible to establish an alternative route from Sweden to Germany, which combines modern infrastructure railway transport, energy transfer and ICT systems. For more information, please see the project “The Shortcut“.