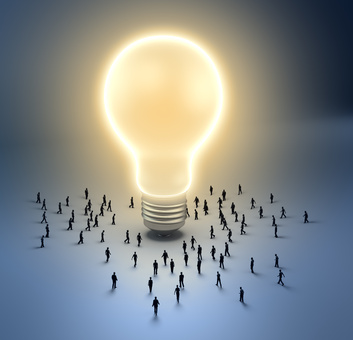 COINCO South is addressing the transportation and energy issues and how one can get the larger part of Scandinavia, including the Stockholm region, better connected with the European continent, via Stralsund to Berlin. A fixed link under the Baltic Sea (tunnel) that combines infrastructure for modern rail transportation-  energy transfer- and perhaps ICT-networks is central in the project.

The aim of COINCO South is to finance research and development in order to answer the following questions:

1. Technology: Is it technically possible, to build a tunnel under the Baltic Sea to establish a high-speed rail link between Sweden and Germany?

2. Economy: What are the economic, ecological, urban and regional impacts during the construction phase and the operation phase of such a railway system?

3. Politics: What kind of institutional organization can support such a Scandinavian, German and European cooperation?

COINCO South started in January 2012. The first study on the geological suitability of The Baltic Sea, – the Shortcut – will be published end of January 2013 .